Your family may not be together if a disaster strikes, so it is important to think about the following situations and plan just in case. Consider the following questions when making a family emergency communication plan:

Hurricane watch = conditions possible within the next 48 hrs. Dealing with the Weather 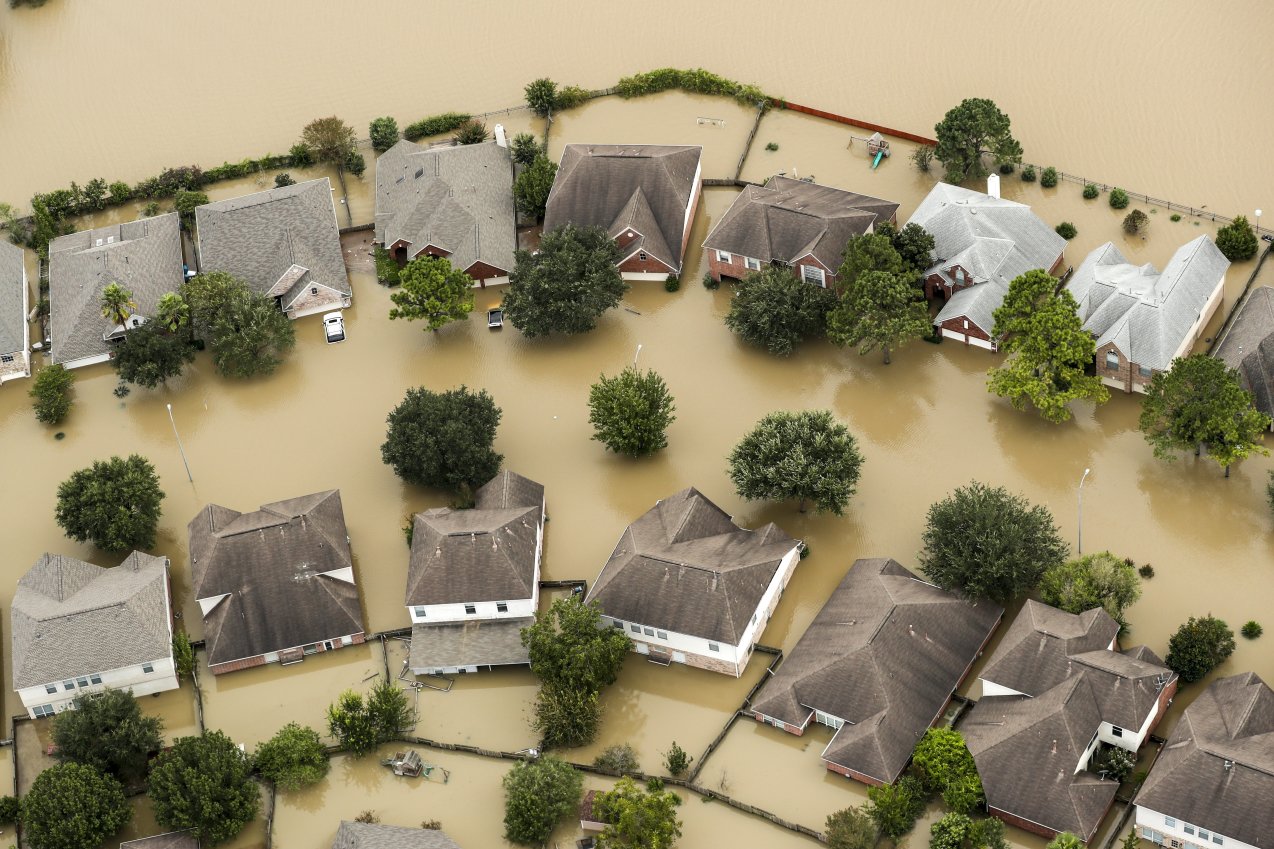 Having homeowners insurance is no guarantee against major losses for those who live in a hurricane's path.

What was once a straightforward arrangement has become less generous and more complicated over the last quarter century as U.S. insurance companies shifted risks and costs onto their customers.

Most standard homeowner policies cover damages involved when winds blow the roof off, a tree falls on the roof or flying debris breaks windows. Most also provide protection from fire, lightning, hail, vandalism, explosions and theft, according to the Insurance Information Institute, a trade group.

They typically don’t cover flooding, which can become a major issue during hurricanes. Other exclusions include earthquakes, volcanic eruptions, war and damages that result from an owner’s neglect. Sometimes wind damage can be excluded in coastal areas or if flooding and high winds wreck a home at the same time.

Homeowners bracing for a hurricane’s devastation may not even realize they need a separate flood policy for losses from surging ocean waves or an overflowing river.

U.S. law requires people to purchase basic flood insurance if they buy a home in a designated high-risk flood area with a federally backed mortgage. (See floodsmart.gov for more information.) But Hurricane Harvey showed recently that flooding can also damage properties outside the highest-risk zones and affect homeowners who weren’t required to buy the additional coverage.

“Even financially literate people do not understand that the standard homeowners policy does not cover flood,” said Howard Mills, global insurance regulatory leader at Deloitte and a former New York insurance commissioner. “Insurance contracts are complex documents. It’s not the type of thing that people really read.”